Anderson .Paak is an upcoming artist who released one of my personal favorite R&B/Rap albums, Malibu, in 2016. Now that he’s finally released his follow-up album Oxnard, a collaboration with Dr. Dre, he’s officially in the big leagues. It’s been getting hype from tons of musical collaborators, but does it live up to it? Let’s find out. Track 1 – The Chase Such a strong start. … END_OF_DOCUMENT_TOKEN_TO_BE_REPLACED 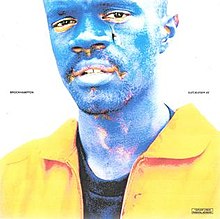 Idk, at least a million. There’s Kid Crazy, some other guys, a fuckin’ graphic designer, and then every member of the blue man group ok bye END_OF_DOCUMENT_TOKEN_TO_BE_REPLACED

I’ve long held that I’ve never found Pharrell to make a bad musical, or fashion decision. He’s known as one of the greatest producers of all time for a reason. I hadn’t heard news about him for a while and then, all of a sudden, out of Nowhere, there’s a new N.E.R.D project. I really like In Search Of, and I like a lot of N.E.R.D … END_OF_DOCUMENT_TOKEN_TO_BE_REPLACED

In March of 2017, Ed Sheeran released his third album, ÷, and it was a huge success. It topped the charts of a total of 14 countries, and it sold 672,000 copies within the first week in the UK, making it the fastest selling album there in history. The most popular songs on his album were his lead singles “Shape of You” and “Castle on … END_OF_DOCUMENT_TOKEN_TO_BE_REPLACED

My favorite hip-hop/RNB artist, hands down, is Anderson .Paak, all because of his totally chill, irresistibly smooth, yet still pop-y album Malibu. This album was, IMO, the most deserved winner of any of the Grammies last year. If you want a critical score of it, popular website Metacritic gave it an 85%. That’s pretty damn high. It’s an album that’s really conscious of the roots of … END_OF_DOCUMENT_TOKEN_TO_BE_REPLACED

On Wednesday night, I went to Coldplay’s A Head Full of Dreams tour at Levi’s Stadium because they’re one of my favorite bands. But whenever I bring up the topic of Coldplay to anyone else, the usual response is a laugh. Why is this? Coldplay’s been going for a long time. Since their debut album, Parachutes, they’ve been around for over 17 years… and they’re … END_OF_DOCUMENT_TOKEN_TO_BE_REPLACED

Logic dropped his new album “Everybody” in May of 2017 and it features tracks that speak to a variety of issues like suicide prevention, mental health, racism, sexism, etc. The most well-known song on this album, featuring Khalid and Alessia Cara, is “1-800-273-8255”, named after the suicide prevention hotline. Although this song is about a very melancholy topic, I think it ultimately delivers a message … END_OF_DOCUMENT_TOKEN_TO_BE_REPLACED

I thought this track was the best track on an amazing album, so I thought I’d pull a genius and see what musical references Lana makes in the song, and see if that’s what makes the song sound so sad. Speaking of genius, here’s the link. I didn’t catch everything, and so I looked over there for some help – it’s very clear in the … END_OF_DOCUMENT_TOKEN_TO_BE_REPLACED 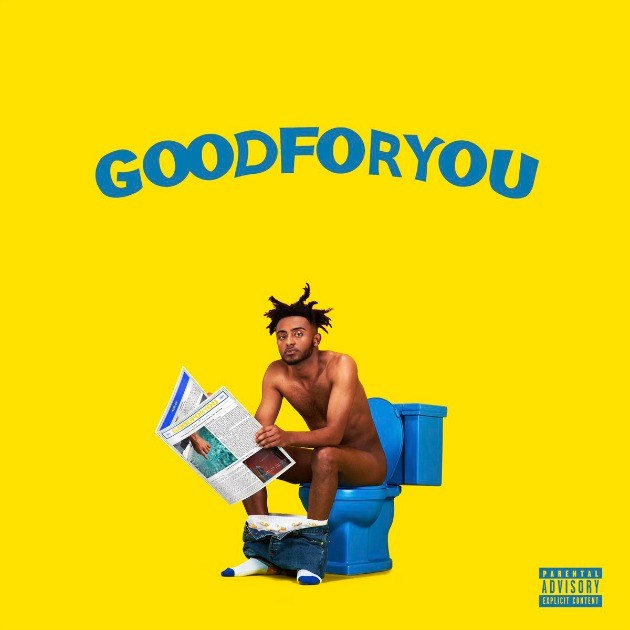 2017 XXL Freshman Aminé seems to be a cool but super nerdy dude. His bars are clever, fun, and new in a way that makes his music incredibly charming, and it’s readily apparent that behind the joking is a very intelligent young artist. A perfect example of his who he is, as far as the world’s seen thus far in his short career, is his … END_OF_DOCUMENT_TOKEN_TO_BE_REPLACED