Kanye West has been designing shoes for quite some time now. From Nike to Adidas, he has a bunch of models, all different from each other. But he really messed up with this new one.

Kanye’s been working with Adidas for quite some time now. He first released the Yeezy 750 Boost, which was one of the most successful shoes of 2015, then he moved onto the various colorways of the 350 boost, also a crazy successful model. He also made a couple of pairs of boots with Adidas, but no one really cares about those.

His newest prototype with Adidas leaked online tonight, and it looks preeetttyyyy familiar.

Here we have the Reebok Classics: 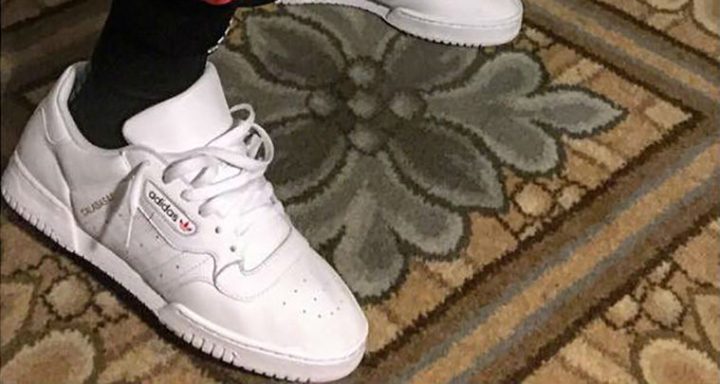 What are you doing Kanye? You’re already insanely rich and successful. People are going to buy your shoes no matter what they look like. I mean the Yeezy 350 is just a normal trainer with a distorted zebra pattern. And those things are the hottest shoes out right now. He could literally just draw whatever he wants on a sketchpad, and then the people of Adidas will make it, and then it will sell out.

There’s literally no point to Kanye stealing designs, when anything he touches turns to a $200 dollar product. Especially from the Reebok Classics. Those are one of the most iconic shoes of all time. Everyone is going to recognize the silhouette. So… if everyone is going to call you out on it… it’s probably not a great idea to steal designs.

Finally, I mean, the shoes don’t even look that great. They look like a bootleg pair of the Reeboks, and those Reeboks were popular a whiiillleeee ago. That whole style is just not working for anyone these days.

So unless you’re now making shoes for old dudes at a tennis club, do better Kanye. I know you’re reading. Actually, scratch that. Don’t just do better, Ye, be better.